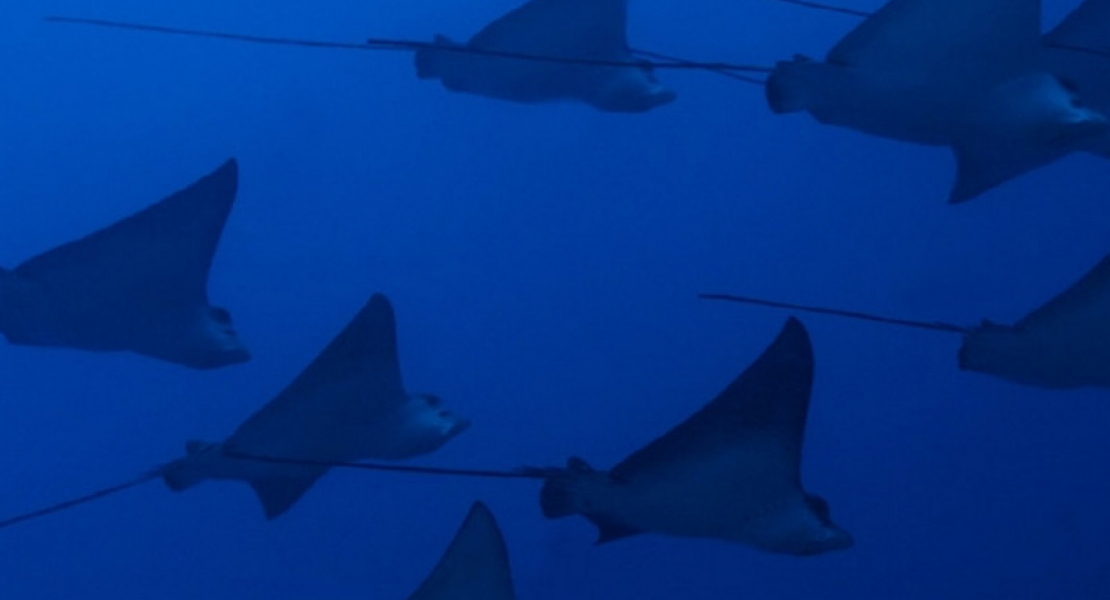 The Werner Lau Diving Centre team is waiting to greet you at Medhufushi Island Resort. Scuba diving in Meemu Atoll is hard to beat. While there’s no house reef there are a host of dive sites in the surrounding area to explore. The majority of the dive sites within the atoll are easy to dive because they are protected from very strong currents by the coral formations. Here you can discover stunning coral gardens, reef fish, small sharks and some beautiful macrolife. There’s also a channel dive in the vicinity available for exploration and on the outer reefs where the current is stronger you can discover reef sharks, mantas and even occasional whale sharks.

You can book from a selection of morning dives, night dives, full-day excursions and half-day excursions and we also have camera hire and underwater scooter hire. If you would like to learn to dive or increase your skills, our attentive team will guide you through a range of courses, from Open Water to Dive Master certificates.

Shoals of blue-lined and humpbacked snapper, sweetlips and fusiliers are amongst the colourful collection of marine life at this dive site, which shelves steeply at a 45 degree angle before dropping down as a sheer wall after 30m. Turtles, sharks and tuna are also regularly spotted here.

As the name suggests, this is a superb spot for sighting manta rays. There are various cleaning stations in the vicinity where mantas and their young can be observed between just 10 to 15m. The healthy reef slopes down gently to 30 metres and is a popular site for large fish including tuna, barracuda and napoleon wrasses.

Eagle rays, sharks, fusiliers and jackfish can be found on the corner of the outside reef and can also be seen from just a few metres into the channel. Sometimes it’s dived as a drift dive, taking in some interesting overhangs and vibrant hard and soft coral.

This site is a small giri located close to a channel. White tip reef sharks, grey reef sharks and large fish including tuna, grouper as well as schooling mackerel and fusiliers are common sights at Simply the Best, which also features ridges covered with spectacular coral.

A lot of overhangs adorned with beautiful coral can be found throughout this site. Between 15 and 25m on the south side you can find beautiful hard and soft coral and sea fans. Big shoals of rock cod, sweet lips, fusiliers and blue-banded snappers provide a colourful and mesmerising spectacle.

Sharks Tongue is a challenging dive site which requires some skill but divers who successfully navigate it will be rewarded with the sight of turtles, large schools of oriental sweetlips, surgeon fish, fusiliers and copper snapper between 8 and 15m. The reef slope is the jewel in the crown of Sharks Tongue, with groups of black tip and white tip reef sharks between 15m and 30m. During incoming currents grey reef sharks and silver sharks often make an appearance. 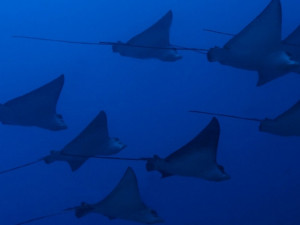